The upcoming listing is important as it’s the first test of investor appetite towards loss-making IPO’s in 2020 following a torrid year for unprofitable IPOs in 2019 including Smiledirect.com, Lyft, Uber, Peleton, and WeWork. 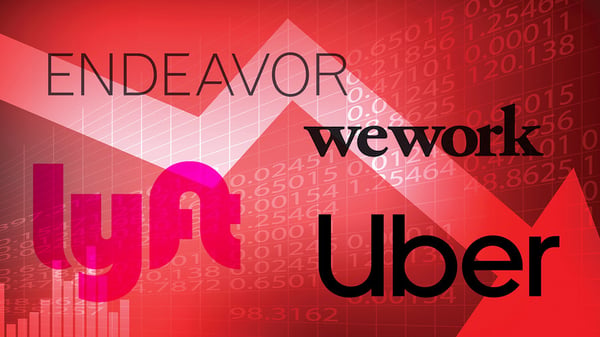 Casper has grown rapidly since it was founded in 2014 and has become well known for shipping mattresses in boxes to customers’ doorsteps as well as it’s influencer marketing.

Casper sees itself as the “pioneer of the sleep economy” which it values globally at $432 billion per annum. The firm is aiming high saying it wants to be “the Nike of sleep” and plans to open more retail stores to capitalise on its initial success. Despite viral success, Casper continues to post large and growing losses with the firm reporting a $92.1 million loss in 2018 and a $73.3 million loss in 2017. Revenues in 2018 were $357.9 and $250.9 in 2017. Casper has approximately 5% market share of the US market for mattresses in 2019 according to research by Rakuten Intelligence. That market share doesn’t come cheap however as according to the paperwork it filed for it’s IPO, it spent roughly $106 million on sales and marketing in 2018 - roughly a third of its total revenues.

Competition in the mattress market is also fierce among new and existing players. Purple, Leesa, Nectar, Tempur Sealy, Serta Simons, Sleep Number, Tuft & Needle all sell mattresses in the US and Amazon and Walmart are also selling their own-branded ranges. In fact, there are nearly 200 companies in the US that sell mattresses online. That’s some stiff competition! 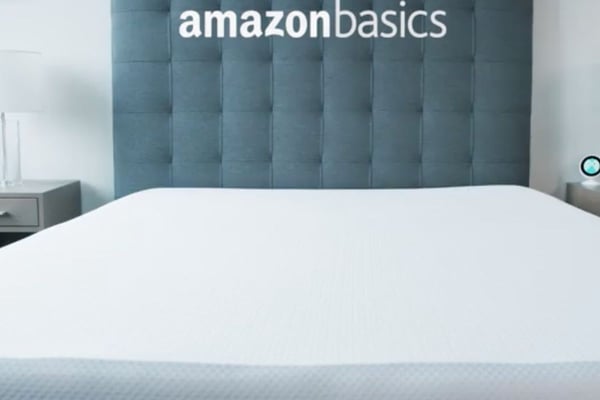 The US mattress-in-a-box company also raised eyebrows with investors in it’s IPO filing paperwork when it listed it’s inability to control future messaging by influencers as a potential risk to the business. The documents read “Use of social media and influencers may materially and adversely affect our reputation.

“Influencers with whom we maintain relationships could also engage in behaviour or use their platforms to communicate directly with our customers in a manner that reflects poorly on our brand and may be attributed to us or otherwise adversely affect us” it goes on to say.

Increased competition in the US is also one reason why Casper has said that they want to pivot towards other sleep-related businesses which for many investors is a worrying sign that the business model has flaws or is running out of potential avenues for growth for it’s core products. Casper says it plans to offer new products and services alongside mattresses including digital apps, meditation, sleep programming and counseling to name a few.

The company has yet to disclose to investors how much it is seeking to raise and at what valuation. The latest valuation comes from it’s private raise in 2019 which put a market value of $1.1 billion dollars on the company.

Capser’s investors include celebrities such as Kevin Spacey, Leonardo DiCaprio and rapper 50 Cent. To date, Casper has raised $355 million from investors including New Enterprise Associates, IVP, Target, and Hippeau. 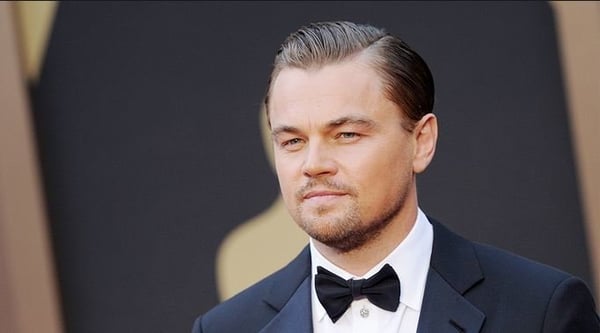 Woozle Research is conducting channel checks into Casper Sleep and the online direct-to-consumer mattress market in the US ahead of their much anticipated IPO. As investor demand for loss-making IPO’s is set to get tested for the first time in 2020, it’s never been more important for investors to get ahead of the competition on deal prospects.

In today’s fast-moving and competitive financial markets, investors can’t rely on traditional data or research alone to provide them with an informational edge. We use primary research to deliver exclusive, leading, and differentiated insights sourced directly from subject-matter experts to help clients gain a deeper understanding of their investments and realise greater returns.

The Selfie Drone that Fits in your Pocket