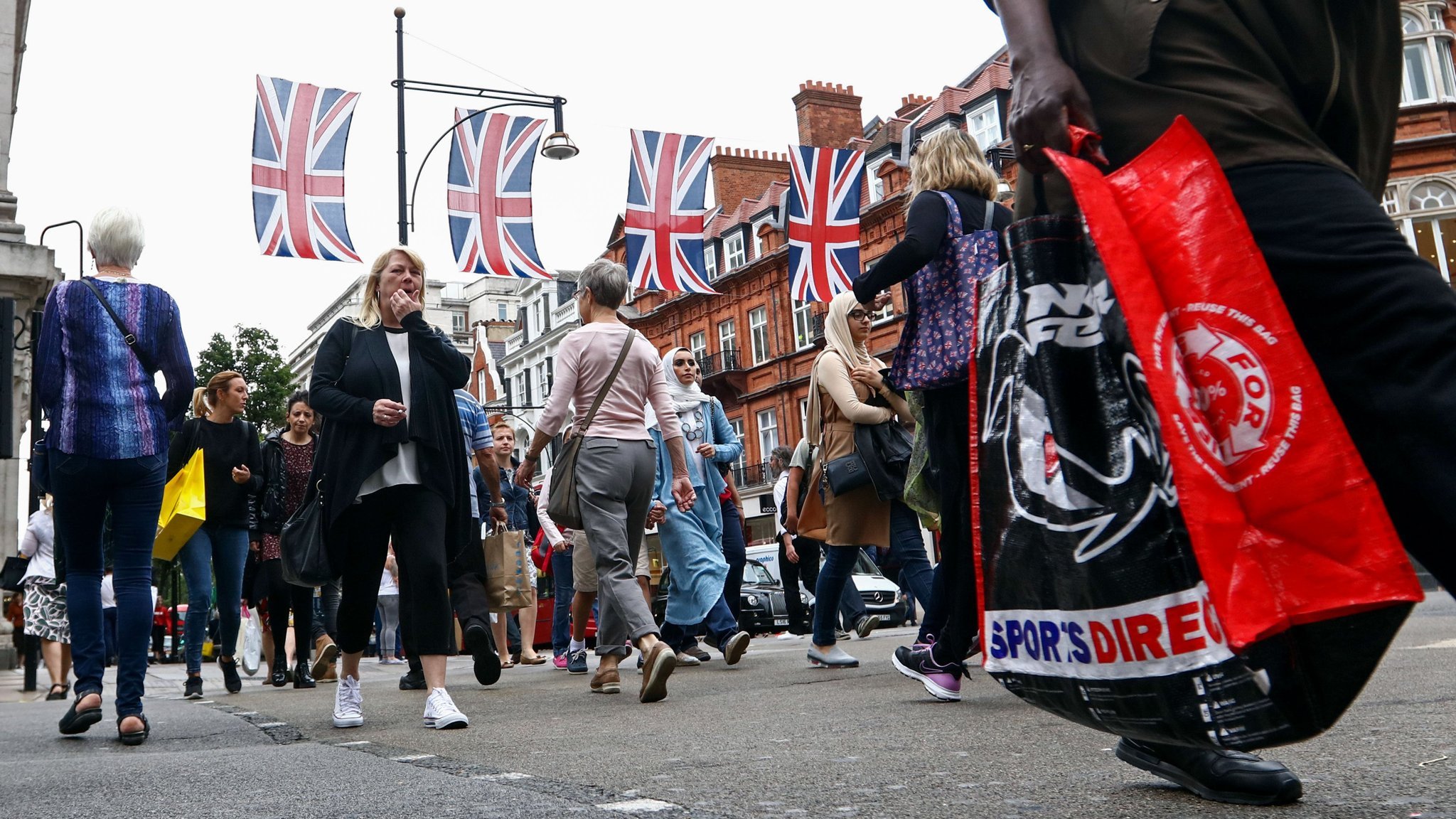 Total retail sales fell 1.3% year-on-year this month predominately due to uncertainty over Brexit which continues to weigh on the UK economy. Like-for-like sales, which removes sales from recently opened or expanded stores, fell 1.6% in June with consumers looking to delay all but essential purchases. 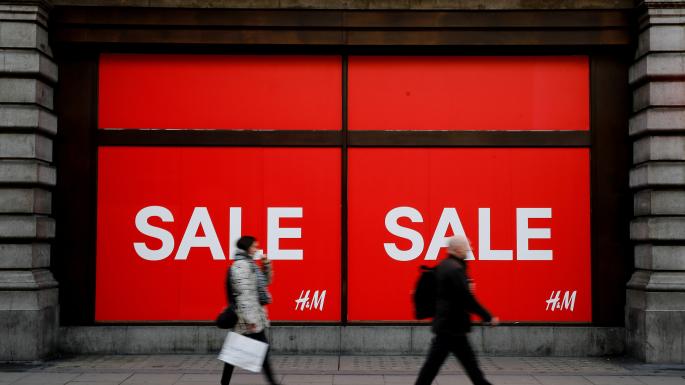 "Both average ticket and foot traffic are marginally lower for us in June because of bad weather and weaker consumer confidence" said one retail professional we spoke in June.

The retail survey by BRC pointed to a drop in sales of seasonal/weather focused goods such as garden furniture, barbecues, as well as impulse purchases. Excluding food LFL sales fell around 2% in the 3 months to June.

Partially to blame was the difficult YOY comparables that most retail stores are facing at the moment with unusually strong trading in the same month last year when warm weather and the FIFA world cup gave a much needed boost to high-street trading. Although that's not the full story. High street retailers are also seeing long-term structural changes in the way consumers shop which is causing online platforms and competitors to cannibalise sales. 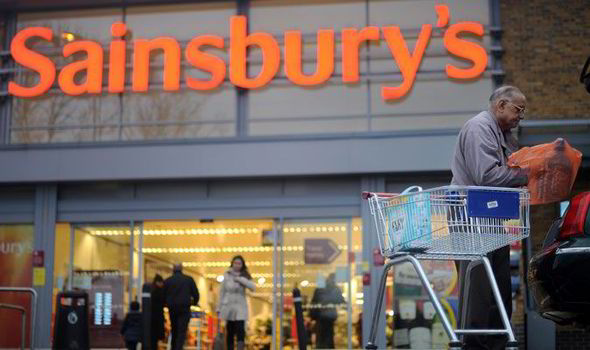 "Bad weather has affected promotional activity for us since less customers are buying season products this year" reported one food retail professional. "We had the benefit last year of better weather and the World Cup which really helped" he said while also noting that Brexit and political headwinds are more prominent this year.

Several UK retailers are now taking a more proactive and long-term approach to compensate for structural changes in the retail sector, which many looking to close and even downsize existing locations.

"Our store's sales growth is 18% below this year's targets and 3% below last year's", said one independent retail store owner who spoke on the condition of anonymity. "We're in the process of renovating and downsizing the site to reflect the fact we've been unable to hit targets this year.

Most retailers are facing very difficult YOY comparables as they move into Q3-2019 trading with good weather and sporting events such as the World Cup not providing a much needed boost to results in 2019.

"Sales are down in June because of less people visiting the store but that was very much what we were expecting" reported one fashion retail professional in the UK. "We were expecting less sales due to the lack of summer events such as the World Cup". 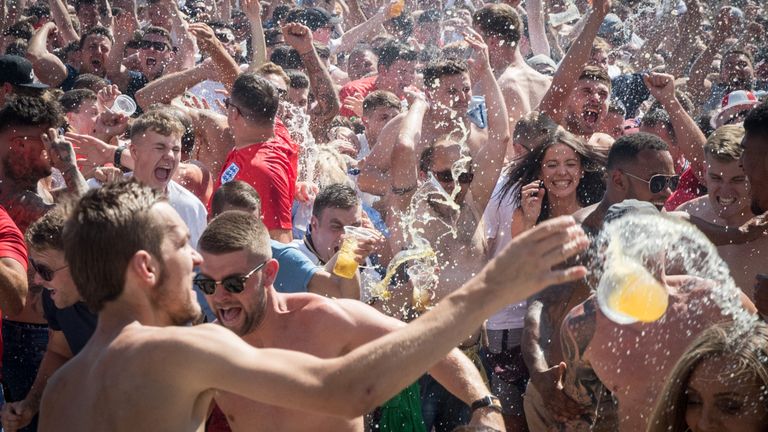 Several retailers are already amending their product mix to focus on more budget, low-cost and own-label ranges while others are looking to increase markdown's this month to help alleviate inventory build-ups on ranges that haven't sold.

"We've seen our sales drop in June but less than we were expecting" said one general retail professional we interviewed this month. "We've been focusing on more private label products to offset increased competition from other stores as well as online".

DIY retailers haven't been immune to the woe's affecting retailers up and down the country who face additional headwinds from a dip in UK house prices and on-going Brexit uncertainty that is causing consumers to taper their expenditure on non-essential buys. 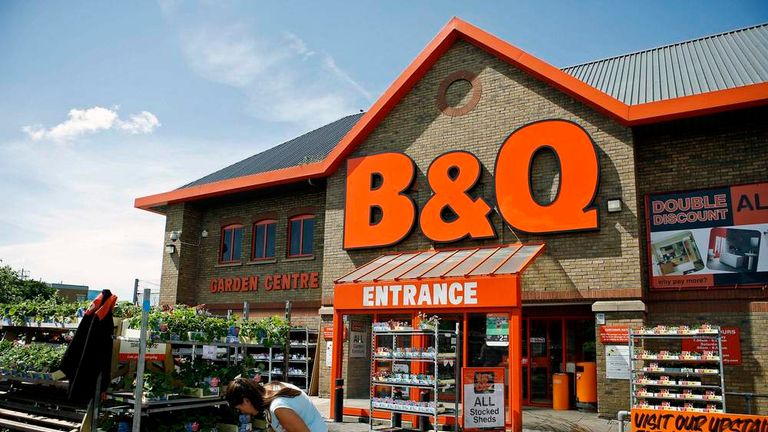 "The dip in UK house prices and uncertainty on Brexit has definitely had a negative impact on our stores" said one DIY retail professional when asked his opinion on the near-term trading outlook for the UK high-street. The growth of click and collect and investment in digital sales is also a reason for the drop in trends but that's partially being made up elsewhere in the business he pointed out.

Woozle is a primary research firm that specialises in conducting thousands of interviews every month with subject-matter experts to gain deeper insights into a sector, company or product that helps deliver greater insights to investors to realise greater returns. To learn more visit our solutions.

This article summarises choice quotes and insights from more than 500 interviews with retail professionals and experts in June 2019 that suggests a tough trading outlook for the UK high-street as poor weather, difficult YOY comparables from the World Cup, increased competition, consumer downtrading, and Brexit uncertainty continue to weigh on consumers.